Magna Powertrain, formerly known as transmission-maker Getrag, posted a spec sheet on its Getrag-Ford site that laid out a few specs on the 5/6/7MTI550 gearbox. The "5/6/7" indicates the number of potential gears. This is the same gearbox that Bozi Tatarevic sleuthed out in late 2018, predicting that its seven-speed variant was headed for the 2021 Ford Bronco with a production name of Ford MT-88 as an evolution of the MT-82 in the Mustang. The info sheet declares the gearbox is built for large rear-wheel-drive cars, trucks and pickups in the C and D segments. It's rated to handle up to 443 pound-feet of torque in standard form, giving it headroom if paired with the 2.7-liter twin-turbo EcoBoost V6 that makes 325 horsepower and 400 pound-feet in the Ford F-150. It's also designed to accommodate hybrid and all-wheel-drive powertrains, and stop-start systems.

What's really got off-roaders talking is the sheet's mention of the optional seventh gear as a crawler gear. This could give the Bronco competent crawling capability before accessing the potential in a two-speed transfer case; Magna says the potential gear ratio spread goes up to 11 with that seventh cog. The six-speed manual in the current Jeep Wrangler Rubicon has a gear ratio spread of 7.1 before shifting into low range. The 10-speed automatic in the Bronco's platform-mate, the Ranger pickup, offers a spread of 7.38, and there are few complaints about the pickup's capability even with the 2.3-liter EcoBoost four-cylinder. Assuming Ford gives the Bronco fans what they want, meaning this crawler gear and a two-speed transfer case, the benefits could be huge. Hagerty did the best math it could with a lot of assumptions, coming up with a possible 76:1 crawl ratio using the Ranger's 2.717:1 low range in its electronic transfer case. That's down on the current Rubicon's 84.2:1 thanks to the Jeep's 4.0:1 low-range case, but there are rumors that the Bronco can fit 37-inch tires without modifications, plus those front and rear locking diffs, as a "warthog addition for the climbers."

It's been fun playing with guesses for three years now, but the game will come to an end this month when Ford reveals the full-sized Bronco. The big truck is expected on sale next year. The smaller Bronco, thought to be the Bronco Sport, gets a debut next month before hitting the market later this year. 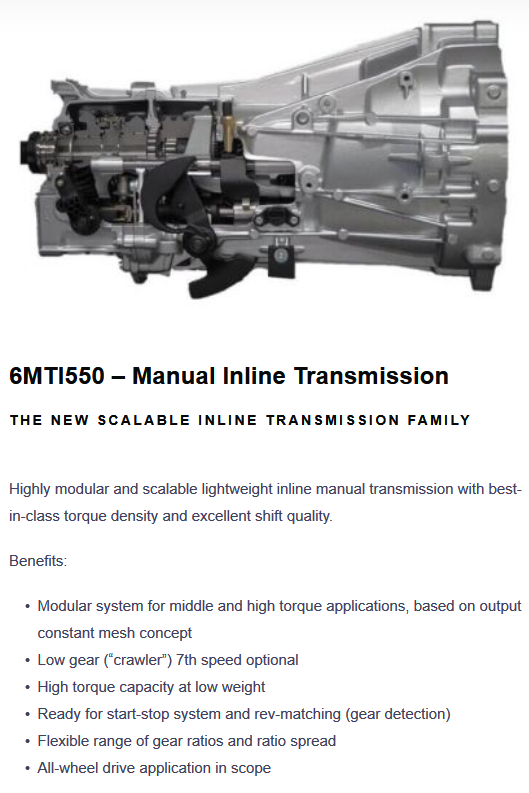 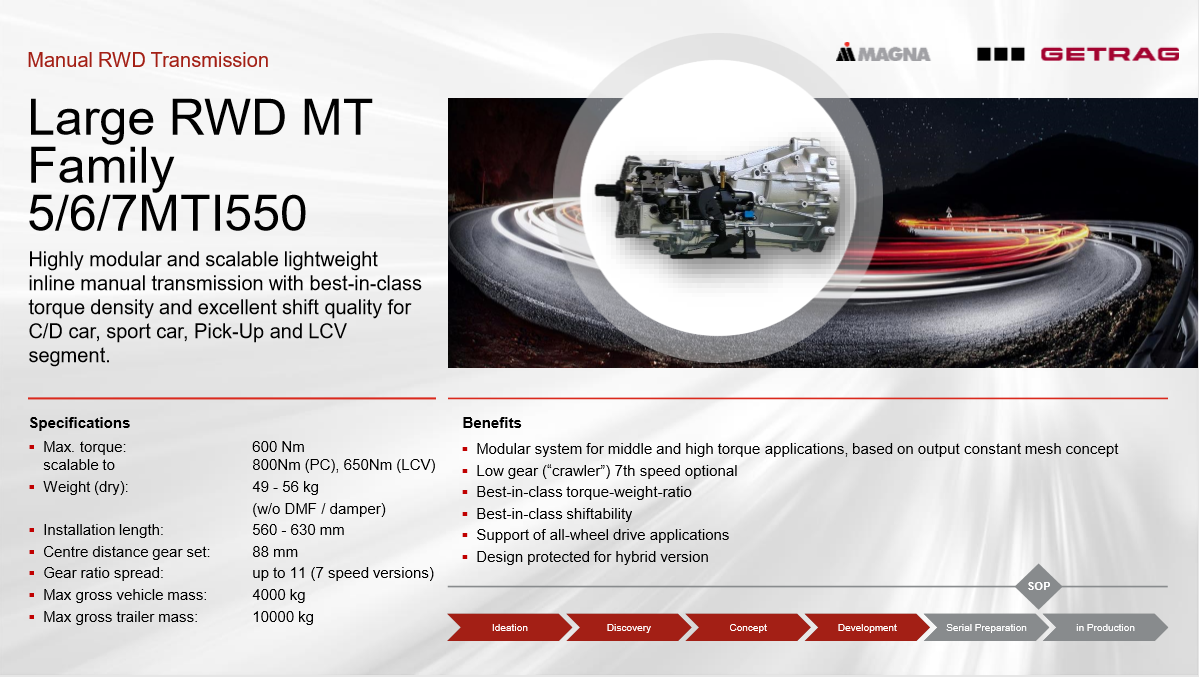 Getrag LOL, pile of shit transmissions, VW rejects, GM used them in the Chevy Cobalt, transmission had problems from day 1 right off the lot with 11 miles on it, was the biggest pile of crap vehicle I ever had. If that's all they can get for a transmission I'd run from it, manual sound cool in the new "Bronco" but not with that garbage transmission builder.
U

Care to tell us how you really feel?

Care to tell us how you really feel?
Click to expand...

Well with 11 miles on the car it was already grinding between gear changes, often times shutting the car off in order to get it into 1st or reverse, every trip to the dealership I'd complain about the shifting issues, dealer always ignored the problem, 15k they were forced to have it towed to the dealership as it wouldn't go into reverse at all. They had the car a month rebuilt the transmission not once but twice due to their moron mechanic having no idea what he was doing so it had no reverse the 1st attempt....2nd attempt it moved on its own, long enough for me to go look at different vehicles, I was so glad to get rid of that pile of shit and its Getrag thing....not only was the transmission an issue it had numerous electronics issues (gee it was a GM product shouldn't be of any surprise)....sadly I wish I'd kept my 89 Mazda B2600i 4x4 pickup that had 319k trouble free miles on it other than a clutch slave cylinder at 297k.

I'd not walk I'd run from anything with that pile of shit Getrag anything in it, if VW didn't want them and threw them away there's a reason for it, they're garbage. Maybe Ford should contact Aisin they build great manual transmissions (think AX15 in the Jeep XJ's that everyone loves).

I'd think a 5 speed with granny gear (crawler gear for those who have no idea what granny gear was LOL) would be plenty. I think the largest share of buyers will be the type that do what most Jeep Wrangler buyers do, they drive them around with a ridiculous lift and oversize tires and never do anything offroad other than maybe a gravel road once in a great while LOL. So a crawler gear I don't see as being much of a selling point and given the "Bronco" is getting IFS, its going to be anything but a crawler, IFS and rock crawling don't go together. I was in hopes they'd go with solid axles, if they're trying to pretend to be a Jeep Wrangler they obviously missed that D44 up front in the Rubicon.
You must log in or register to reply here.
Share:
Facebook Twitter Google+ Reddit Pinterest Tumblr WhatsApp Email Link