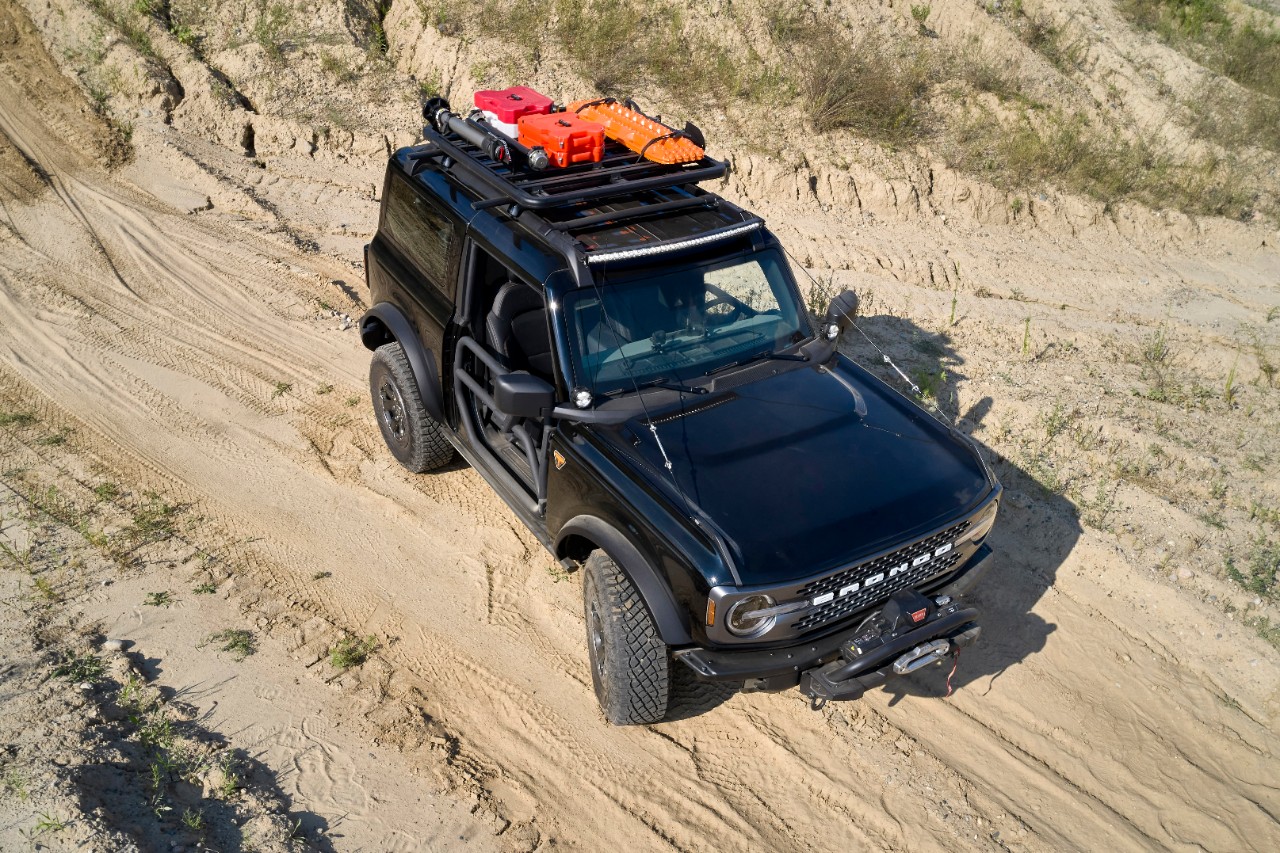 “Our dream for Bronco was not just to design a family of vehicles people would love, but to build a community around people who love to go off-road and get into the wild, who want to customize and personize their Broncos, and share experiences with each other,” said Jim Hackett, Ford president and chief executive officer.

Expanding on the Bronco family’s Built Wild™ innovative design and capability pillars, these five adventure-inspired concepts further highlight the brand’s readiness for customization at launch. Beyond the standard options, there are more than 200 available factory-backed accessories for Bronco two- and four-door models, and more than 100 accessories for Bronco Sport models. Special concept prototypes include:

The first of four Bronco Off-Roadeo locations will be in the hill country of Austin, Texas. Opening next summer, the Bronco Off-Roadeo is available to Bronco two- and four-door and Bronco Sport Badlands series owners to get the most adventure out of their rugged SUVs and to build connections to the greater Bronco community. The off-roading and outdoor adventure playgrounds are designed for all skill levels, with experiences that aim to build confidence and inspire Bronco owners to get out in the wild for years to come.

“Getting into the wild is at the core of Bronco brand, and our first Bronco Off-Roadeo location in Austin, Texas, will help fuel Bronco fans’ quests for outdoor adventure,” said Mark Grueber, Bronco brand marketing manager. “At each of our four Bronco Off-Roadeo locations, we want owners and enthusiasts – even those who are off-road novices – to have as much fun as off-road pros and we want to provide them with knowledge and experience to make their future Bronco adventures even greater.”

Go to broncooffroadeo.com to learn more or to sign up.

Bronco R’s attitude, reflecting the most extreme flavor of Built Wild DNA, is set to return to the SCORE Baja 1000 this year. The race prototype build by Ford Performance and Geiser Performance continues to serve as test bed for the brand’s innovative design, capability and extreme durability testing.

Ford is the Official Truck and SUV of SCORE-International Off-Road Racing and lead sponsor of the SCORE World Desert Challenge Series, which includes the 2019-22 SCORE Baja 1000 races. Ford is also official vehicle of the King of the Hammers ULTRA4 series. Together, they underscore Ford’s commitment to off-road motorsports and serve as a platform to develop the Bronco brand and connect with off-road enthusiasts.

Customer response to the reveal of the all-new Bronco rugged SUVs has been unprecedented in Ford history, with more than 165,000 people placing $100 deposits for orders online in the first three weeks and more than 13 million tuning in on television or watching on social media platforms to catch a glimpse of the highly anticipated new models.

Within hours of the July 13 reveal, #FordBronco dominated social media platforms, trending to the top conversation on Twitter in the U.S. As the top Google search request, it helped drive more than 5.4 million visitors in the first 48 hours to the Ford.com website to learn more and place reservations. There have been more than 19.5 million total visitors to date.

Bronco reservations continue at Ford.com/Bronco, while Bronco Sport models are now available for ordering online and at Ford dealerships. 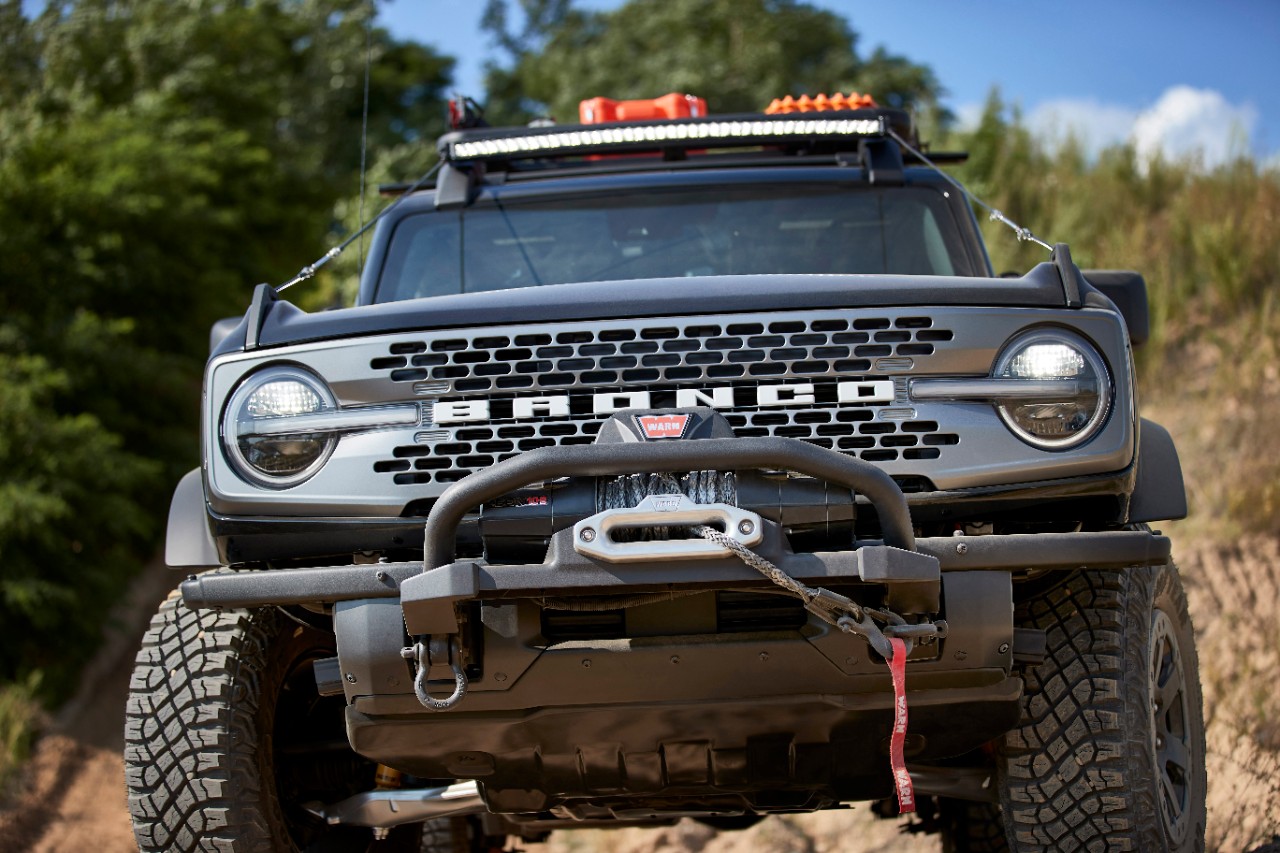 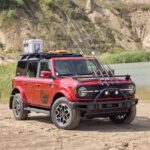 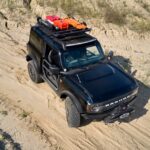 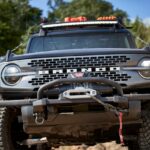 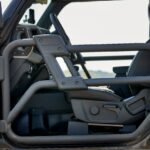 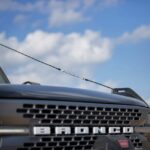 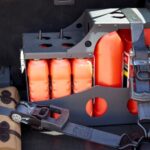 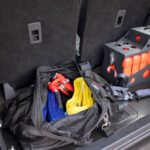 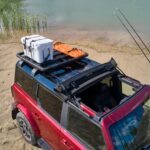 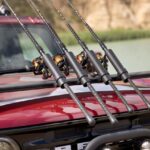 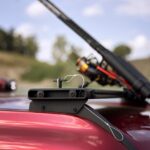 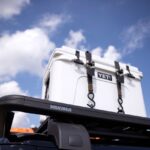 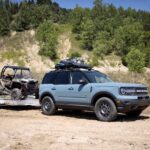 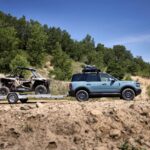 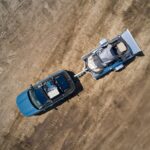 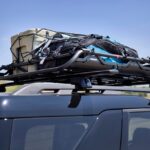 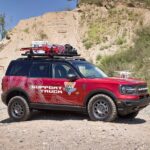 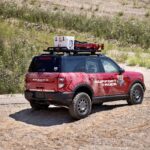 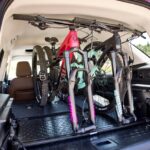 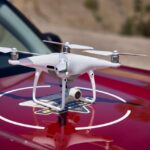 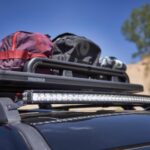 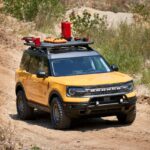 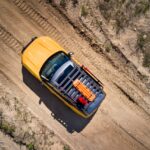 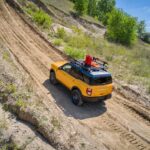