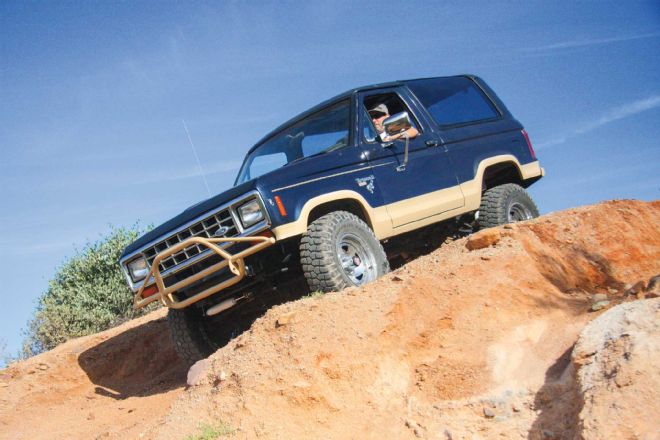 The classic first-generation Bronco and the fullsize Bronco had both been highly popular 4WDs when Ford decided to introduce a scaled-down version of its bobtail SUV. The Bronco II was introduced for the ’84 model year after GM made a move into the smaller-SUV market segment about a year earlier with its S-Series Blazer and Jimmy models. The “baby” Bronco shared a similar design to the Ford Ranger truck of the same era. The short wheelbase spanned 94 inches from axle to axle, putting it in the same ballpark as the Jeep CJ-7. Unfortunately, the Bronco II would survive production for only seven years before the Explorer would push it out of the Ford lineup.

The Bronco II shared many of the traits of the full-size Bronco of the day. Ford used the Twin Traction Beam (TTB) style of independent front suspension. Coil springs were used up front and leaf spring packs in the rear. All Bronco II models were four-wheel drive initially, with a two-wheel-drive version offered from ’86 models onward.

In the beginning, Ford used the German-built Cologne 2.8L V-6 engine. It used a feedback-type emissions-compliant carburetor. The engine was improved a bit for ’86 vehicles. It was bumped to a 2.9L displacement and outfitted with multi-port electronic fuel-injection governed by the Ford-designed EEC-IV engine control computer. There was also the option of a 2.3L Mitsubishi turbodiesel I-4 engine during the first three production years. It proved to be a weak powerplant option.

Only the ’84 model was offered with a four-speed manual transmission, the Toyo Koygo TK4. In subsequent years, several five-speed manuals were used, including the Toyo Koygo TK5, Mitsubishi FM145, and Mazda M5OD. For an automatic, it was the Ford C5 three-speed the first two years or the A4LD (0.75:1 overdrive) four-speed starting in the ’85 models.

The first-generation Bronco IIs all used the aluminum-case, chain-drive Borg-Warner 1350 transfer case (2.48:1 low range). The initial versions were all mechanical-shift cases, but an electric shift-on-the-fly version was added as an option starting with the ’86 models.

Axle ratios offered were 3.45:1, 3.73:1, or 4.10:1. Front axles were reverse-cut gear Dana 28s using 23-spline axleshafts. Some of the late-production ’90 model Bronco IIs got the larger Dana 35 (27-spline) front axle. Rear axles in all Bronco IIs were the 28-spline Ford 7 1/2-inch unit. Some Bronco IIs came with an optional limited-slip differential in the rear axle.

The Bronco II was restyled for the ’89 model year with a revised front end and some interior changes as well. The body grew slightly in overall length from 158.3 inches to 161.9 inches, but the wheelbase remained the same.

The suspension and drivetrain remained mostly unchanged. The Cologne 2.9L V-6 continued to be the lone engine offering along with the Mitsubishi or Mazda five-speeds and the A4LD automatic transmission. 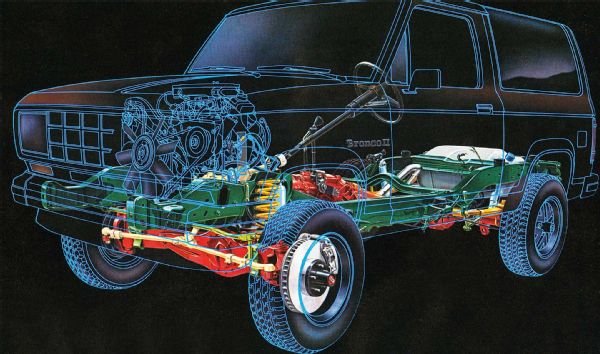 When introduced as a ’84 model, the Bronco II was much like the F-150 and standard Bronco, just scaled down. It was built on a ladder frame similar to the Ranger pickup. Power steering was standard, and the brakes were power-assisted disc-drum units. Rear-wheel anti-lock brakes were offered starting with the ’87s. 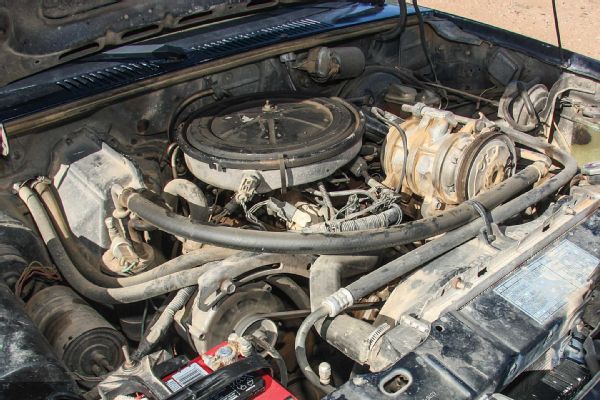 The early carbureted Cologne engines worked fairly well when new, but as the feedback-controlled carburetor system aged, it would often start to malfunction and operate poorly. Some owners have swapped Ford fuel-injection onto the engines. Others have looked to engine swaps. Common swaps are 4.0L V-6 engines from an Explorer or newer Ranger truck, or a Ford 5.0L V-8. 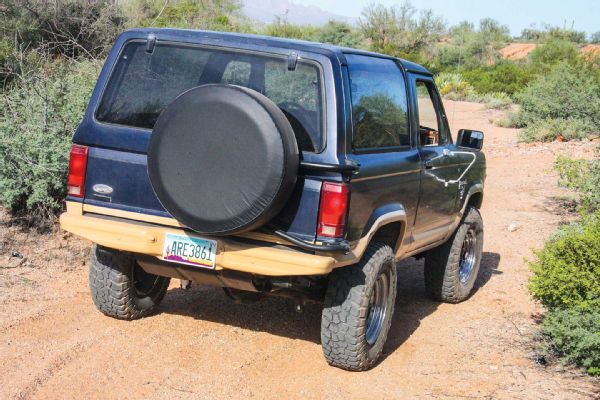 The Bronco II was compact and narrow as compared to its bigger brother. It was about 10 inches shorter. 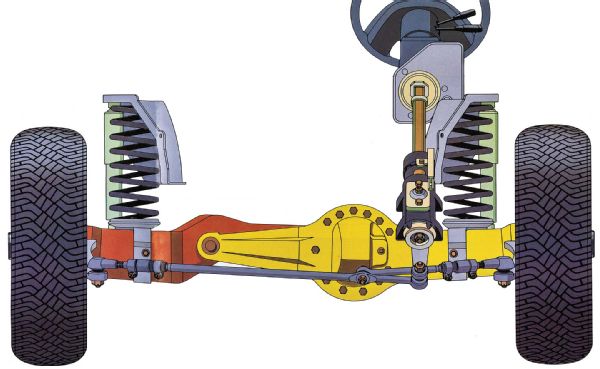 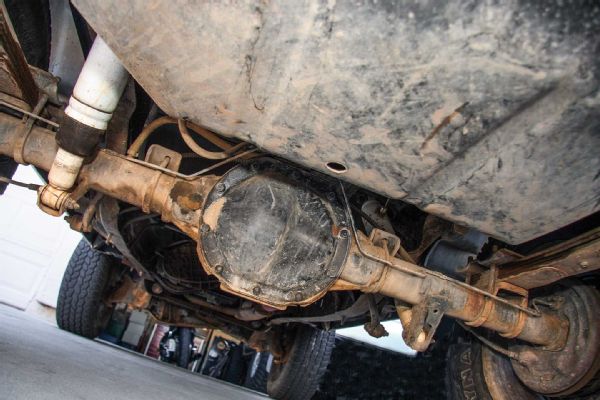 All Bronco IIs came from the factory with a Ford 7 1/2-inch rear axle. A common upgrade is to swap in an 8.8-inch axle from a Ford Explorer. This increases spline count from 28 to 31. This swap can also get you rear disc brakes. 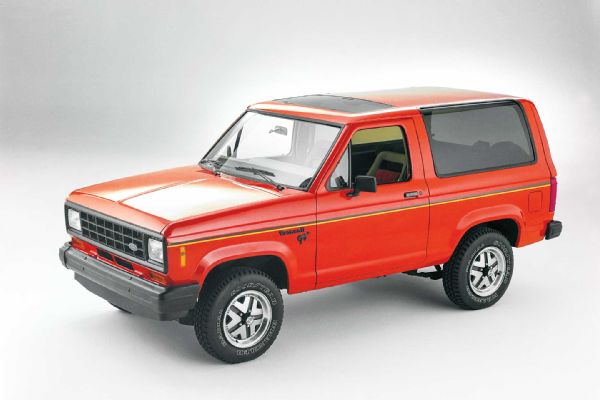 Early fullsize Broncos had a removable top; however, this was never a feature on the Bronco II. The rear side glass wrapped up onto the roof area and factory sunroofs were optional with some trim packages. 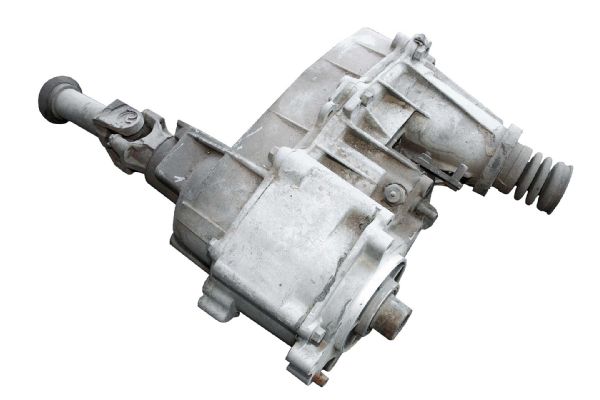 The German-built Cologne engines sometimes suffered from overheating issues that could lead to cylinder head cracks. Coolant could leak from passages into the engine oil, contaminating it and causing further internal engine damage. 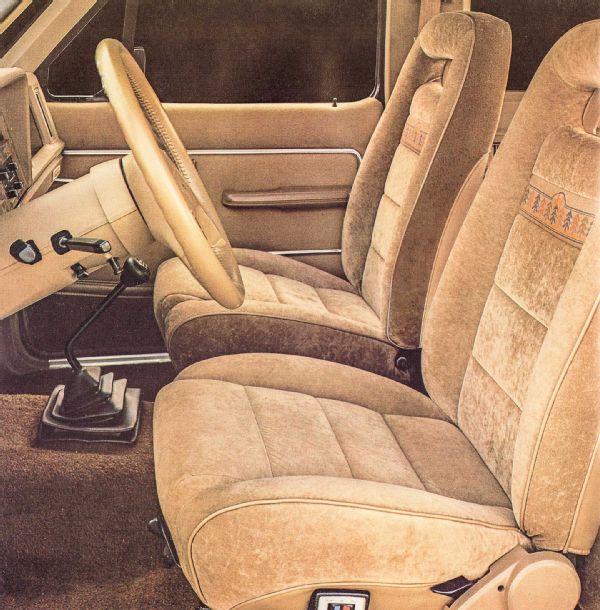 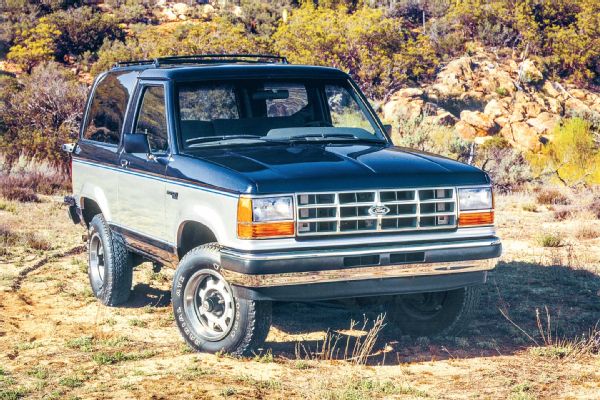 Ford would do a partial redesign on the Bronco II for the ’89 model year, updating the front end. However, this generation would survive a scant two years. The Bronco II would meet its demise about the time Ford introduced the ’91 Explorer.