The lower section of both doors on the Bronco II project had more rust than I cared to fix, so I went to some salvage yards to search for replacements. 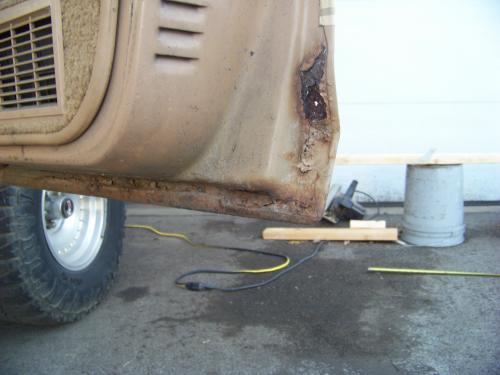 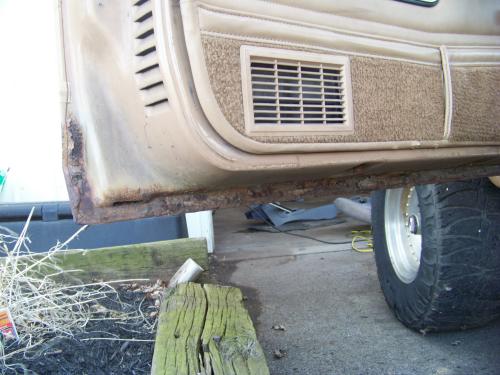 I managed to find a pair of matching doors off of a Ranger that came with power windows and locks. The doors are held on with 13mm bolts. The hardest part about removing them is the wiring harness. The harness for the doors run behind the front fenders along the back side if the inner fender, and plugs in to a harness just inside the front corner of engine compartment. You have to press on a release clip and then slide the plugs apart. It’s best to do this first before you try to pull the door off. The harness is in black plastic tubing and taped to a connector that attaches to the inner fender. You can usually get it free with a few tugs on the plastic tubing. I also got the harness that connects between the doors and runs back to the drivers firewall. Honestly, there isn’t much to this harness at all, and if you remove the whole thing, you’ll be weeding out a lot of wires you don’t need. The harness basically connects between the (2) door harnesses, and then has (2) wires that run to power. One is for the locks, and one is for the windows. 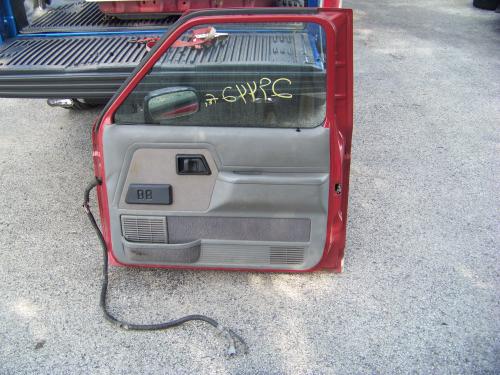 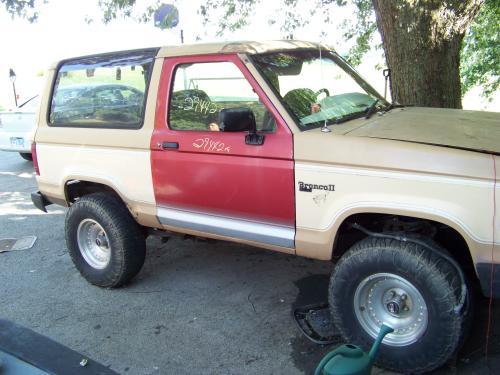 I will not be wiring these in to the existing fuse block. Instead, I have added a fuse block to the passenger side of the firewall. I will be wiring the doors and windows to that on separate circuits. You can see the fuse block below. The wires on the bottom feed power to each block. The connections on the top are where you attach the new circuit. The block comes with a clear plastic cover that snaps on to protect it. 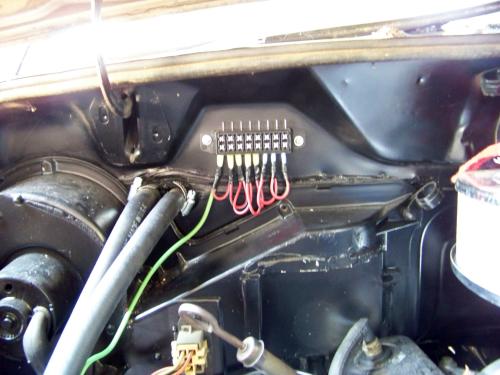 Below you can see the harness running along the inner fender on the Bronco II. 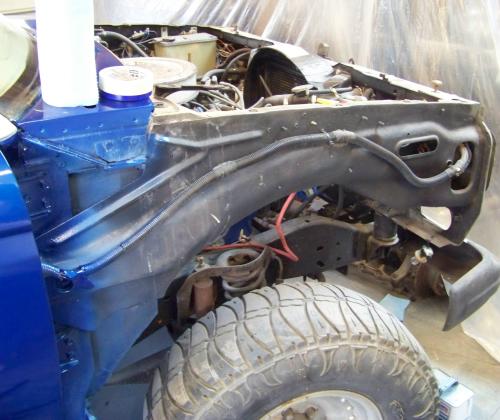 Here you can see where the harness comes in just behind the headlight and plugs in to another harness. 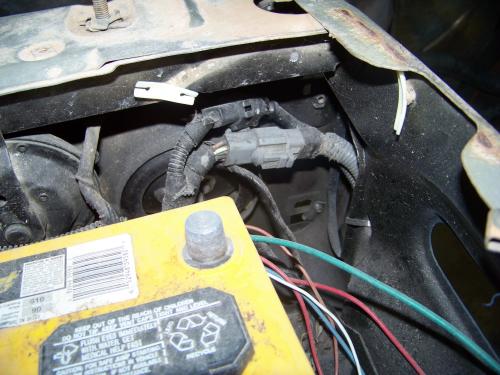 Here are some diagrams showing how the locks and windows get wired up: 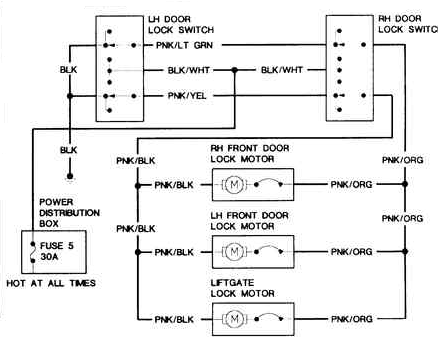 With the power door locks, all you really need to do is add power to the BLK/WHT wire, and ground the white wire.

Note that the door locks prior to 1989 DO NOT have a lock relay. 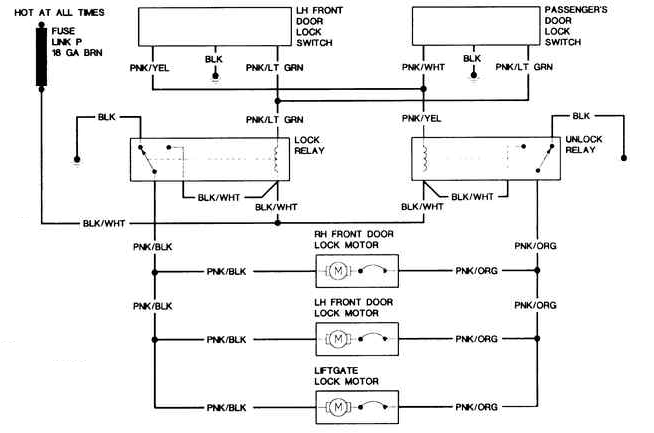 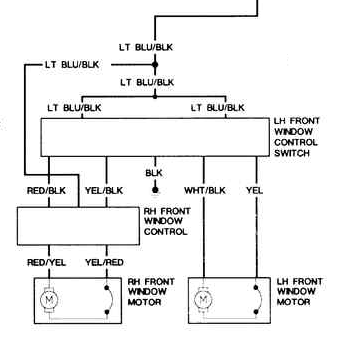 With the power windows, you just need power going to the LT BLU/BLK wire and ground the BLK wire.