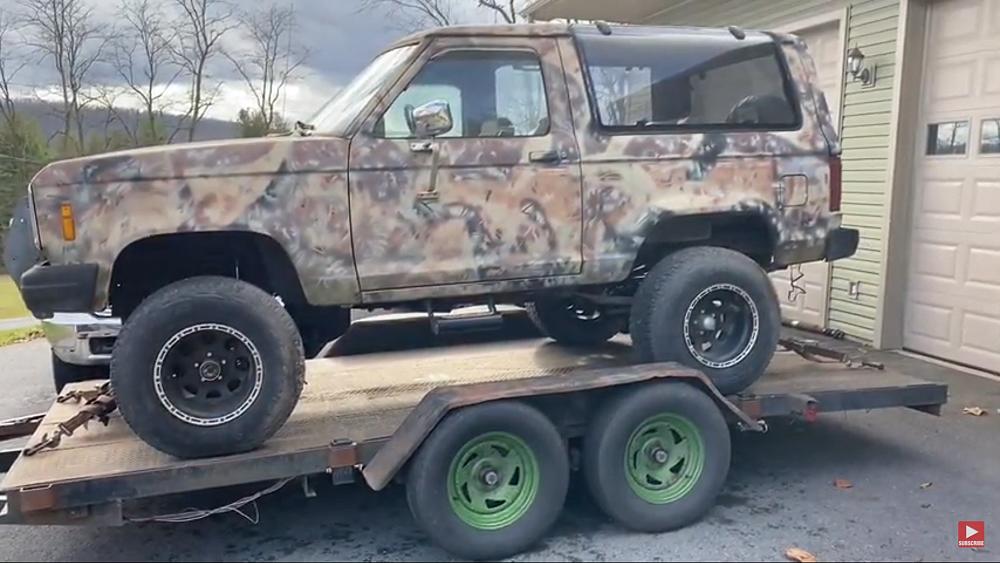 In November 2020 Jonathan Gillan discovered and purchased the rarest Ford Bronco II of all time. Although we have posted on this site about the early Bronco II’s (Ford Bronco II Quarter Flip Removable Window) with quarter flip side opening windows, no Bronco II enthusiasts had reported ever seeing one, and there was speculation that they never actually made it in to production.

Jonathan found this 1984 Ford Bronco II listed on Facebook Marketplace in Tennessee, and when he noticed the distinctive features of the side windows, he made the trip from Pennsylvania to Tennessee to purchase it. 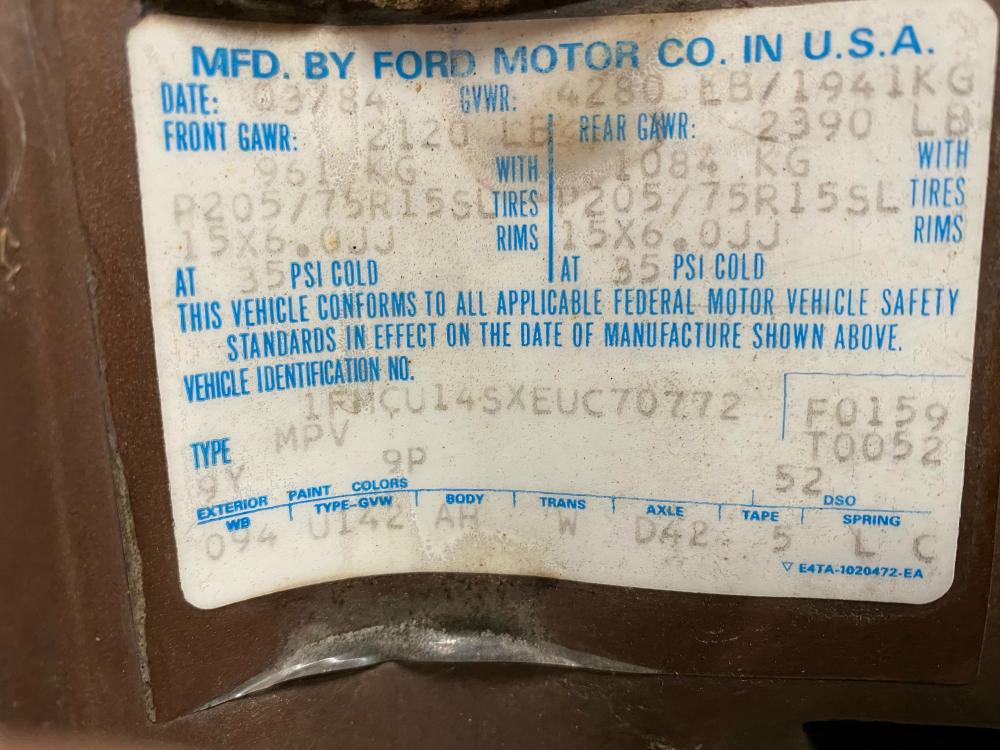 Jonathan purchased a Marti Report for the Bronco II and found that it was ordered on 10/07/1983 as a ‘Test Vehicle’.

Was this a marketing vehicle? Regardless, the Bronco II was eventually sold to a consumer and eventually found its was to Tennessee.

According To The Marti Report:

Your vehicle was equipped with the following features: 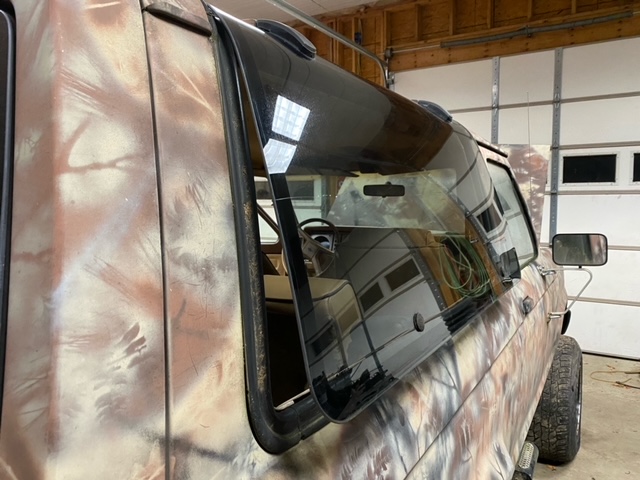 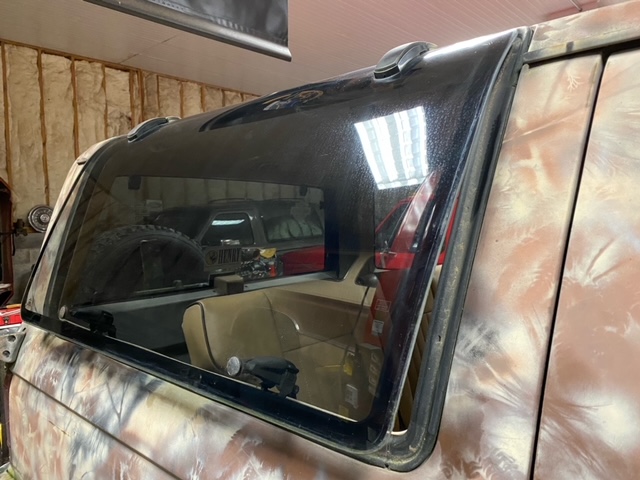 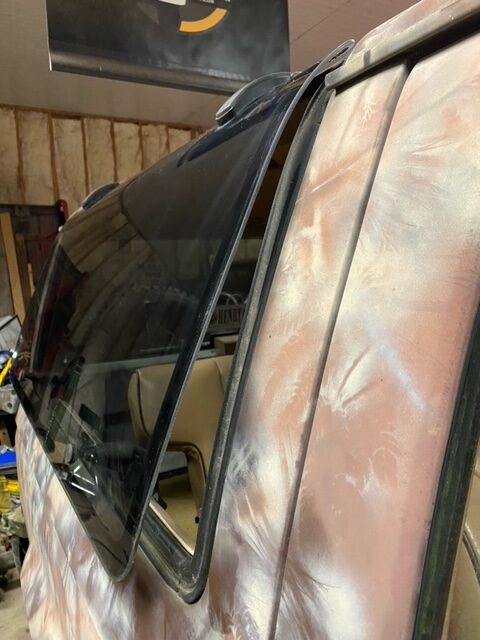 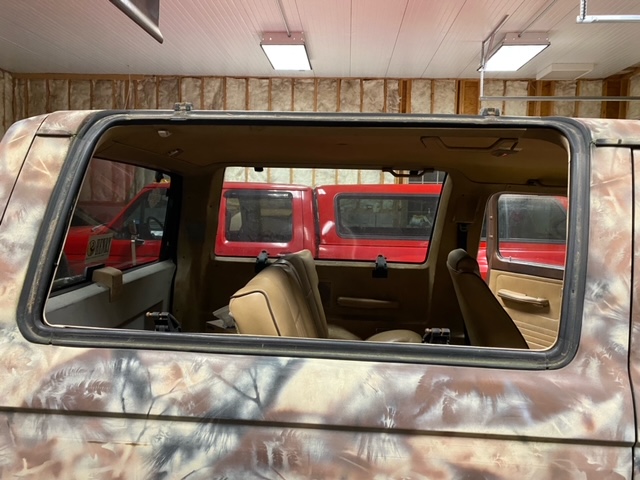 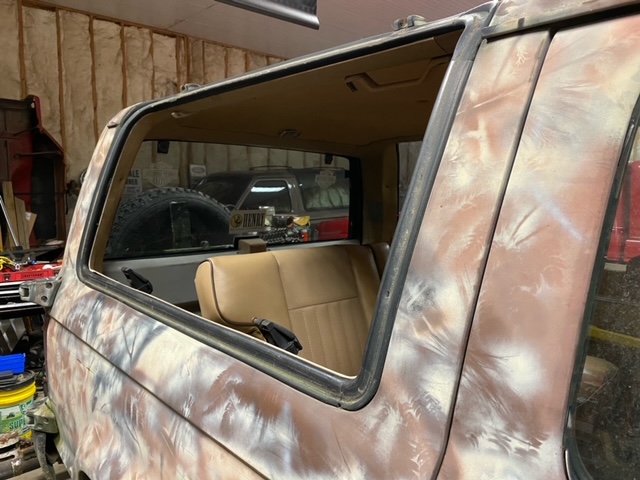 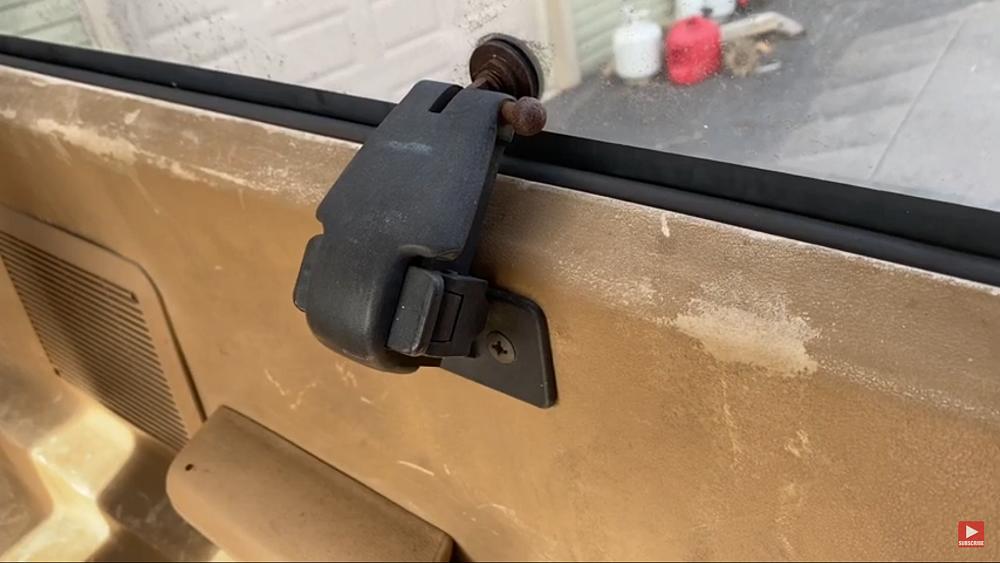