History of The Ford Bronco II 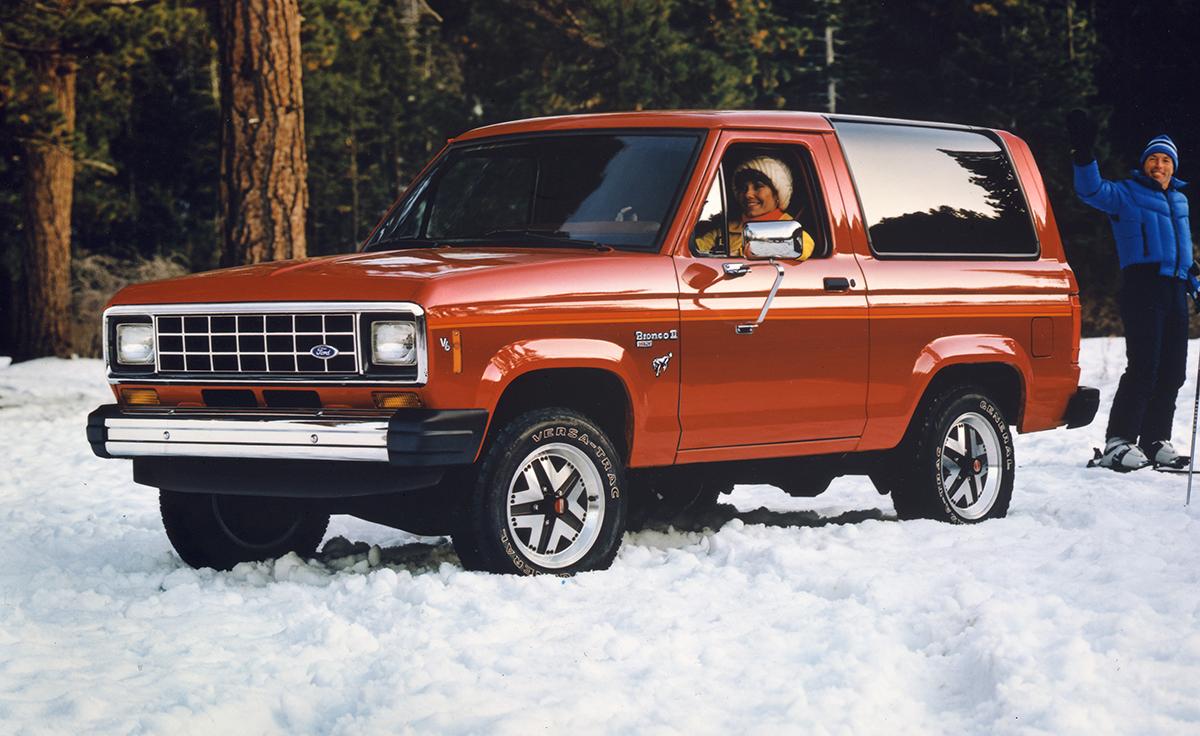 Ford entered the compact-SUV arena with the 1984 Bronco II. Introduced early in the 1983 calendar year, it closely followed the Chevrolet S-10 Blazer and GMC Jimmy to market in what was essentially a new segment — and was closely followed by the Jeep Cherokee. All were designed in response to the 1979 gas crisis, which is why these direct competitors went on sale at about the same time.

The 1984 and 1985 models were equipped with the 115 hp carbureted Cologne 2.8 L V6 engine which was also used in the Ranger from 1984 to 1985. The 1986 model year introduced the 140 hp fuel injected 2.9 L Cologne V6. Overheating the engine usually leads to cracks in the cylinder head between the valve springs or at the base of the rocker shaft pedestals. This results in internal coolant leaks causing contamination of the oil which, if not caught in time, causes severe internal engine damage. Although there were slight improvements to the head castings in late-1989, these heads were not installed on production engines before the production of the Bronco II ceased. Bronco IIs that were still under warranty or at the owner’s desire were retrofitted with the improved heads.

A small 86 hp 2.3 Diesel engine was also offered through 1987, but this engine was rarely used as it offered poor performance.

The first Bronco II was developed in parallel with the Ranger from 1984 to 1988. The restyling of the Bronco II and Ranger started in 1989, but ended for the Bronco II with the end of production in February 1990, replaced by the larger Explorer. The restyling is marked not only by difference in physical appearance, but also improved structural support. 1990 models produced after November 1989 with four-wheel drive came equipped with the Dana 35 front axle, as opposed to the Dana 28 front axle used in earlier production.

Ford would not market another compact SUV until the release of the Escape in 2001.

1984 Ford Bronco II: The Bronco II was based on the compact Ranger pickup, introduced the previous year. All models came with four-wheel drive and a 2.8-liter (171-cubic inch) V-6. Compared to its big Bronco brother, the Bronco II was shorter by 10 inches in wheelbase and 19 inches in overall length, and — most significantly — lighter by more than 800 lbs. A sporty XLS package added tri-color tape stripes and wheelwell “spats.” 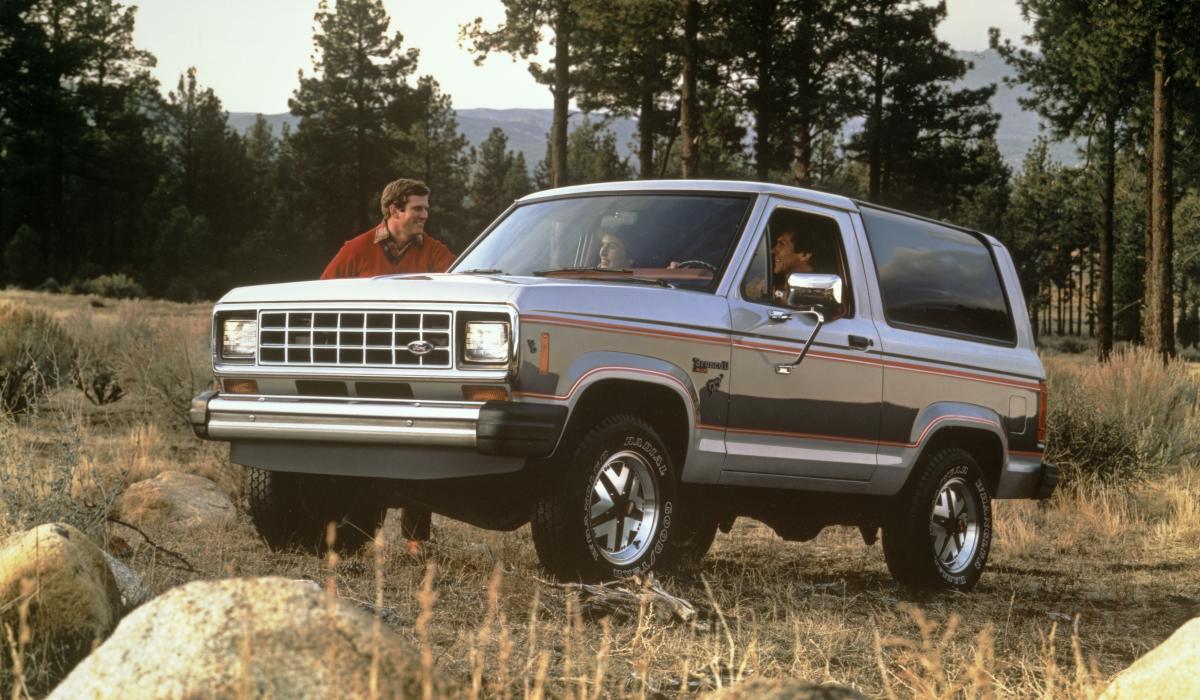 1985 Ford Bronco II: Aside from a five-speed manual transmission replacing a four-speed as standard, and the newly available four-speed automatic as an option, Bronco II saw few changes for 1985. It could look quite ritzy when dressed up with optional decor packages.

1986 Ford Bronco II: Newly available in 1986 was a new fuel-injected 2.9-liter V-6 engine. Also offered that year — but rarely ordered — was a 2.3-liter turbodiesel. Four-wheel-drive Bronco II’s got a new “shift-on-the-fly” system in 1986. A non-four-wheel-drive (2wd) version was now offered for the Bronco II. 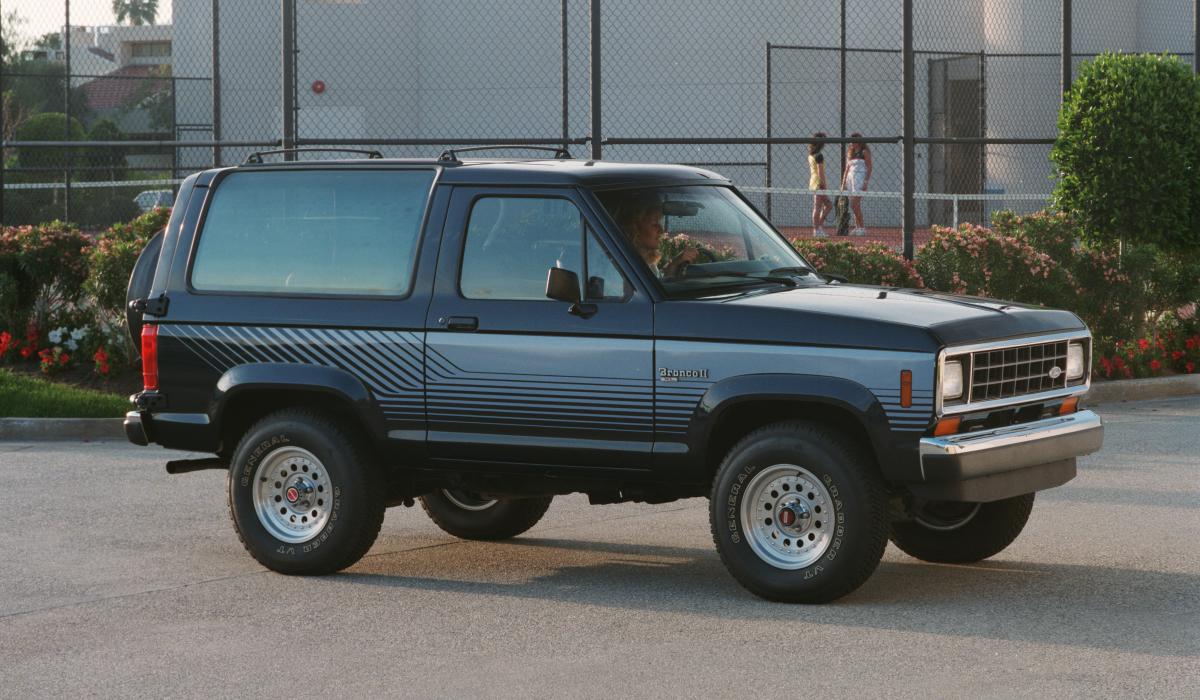 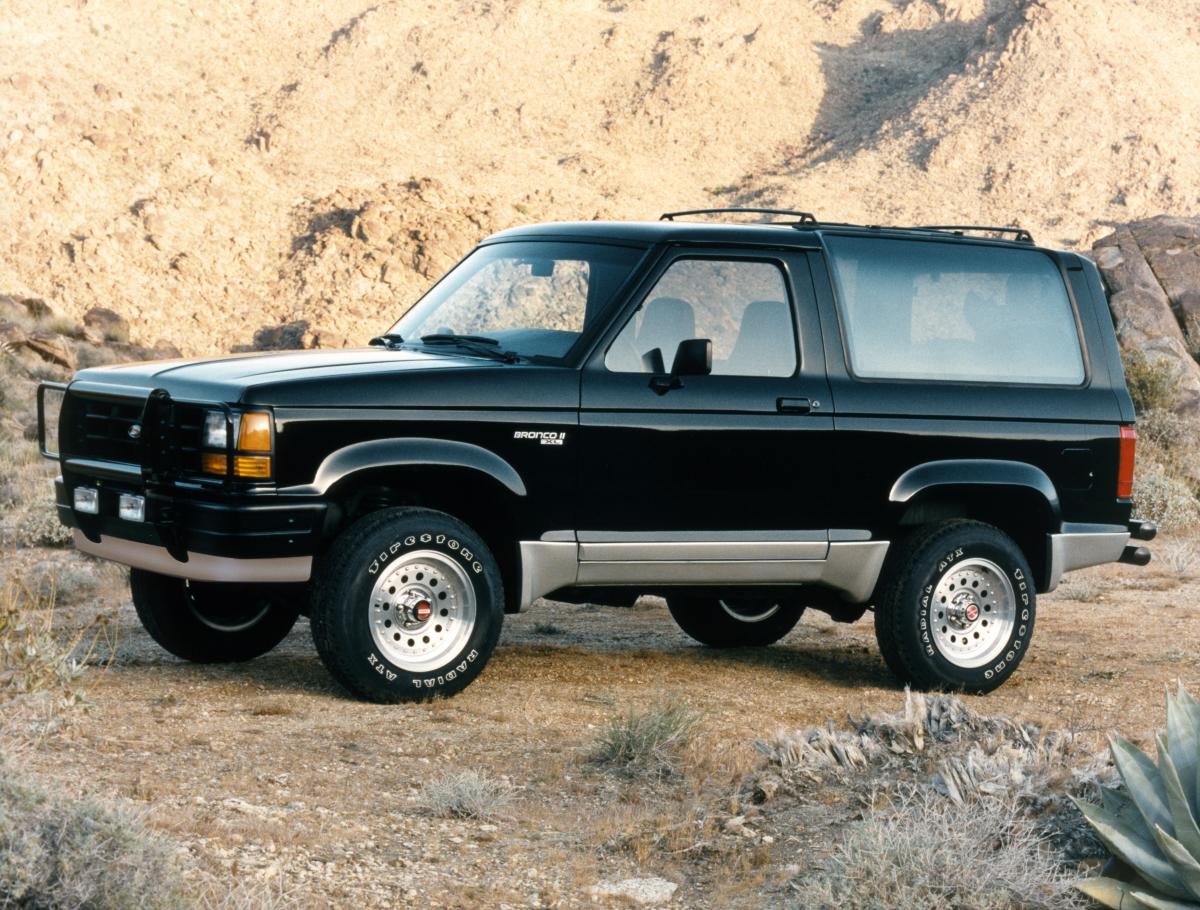 1990 Ford Bronco II: Bronco II was in its swan-song year, and was thus carried over with few changes.

Toward the end of the 1990 model year, Ford released a new sport-utility vehicle called the Explorer. It was labeled a 1991 model and would quickly become the best-selling SUV in the U.S. — a title it has garnered every year since. But it spelled the end of the smaller two-door Bronco II, which had amassed its own devoted following with its tidy size and reasonable fuel efficiency. 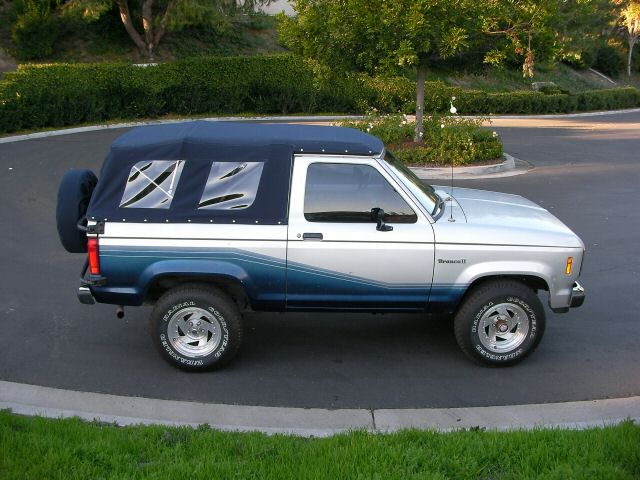 From 1987-1989 dealers were able to offer a ‘Sherrod’ Bronco II that came with a removable top. Click HERE for more information. 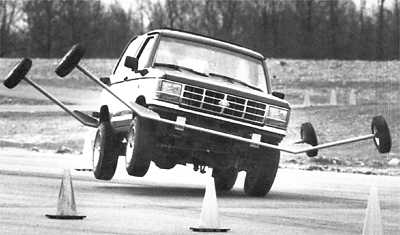 For much of the 80’s, the Bronco II, a rugged little vehicle, was one of the Ford Motor Company’s most popular products. Then statistics showed that a large number of people — about 70 a year — were killed in accidents in which Bronco II’s rolled over. All along, Ford insisted that the Jeep-like vehicles were safe, and in 1990 Government regulators decided that a recall was not necessary.

A report by the Insurance Institute for Highway Safety, an industry group, concluded that the fatality rate in rollover accidents involving the rear-wheel-drive version of the Bronco II was the highest of any compact utility vehicle studied — and three times higher than that of the Suzuki Samurai, a vehicle with highly publicized problems.

Ford, facing a mounting number of lawsuits growing out of Bronco II accidents strenuously fought a court battle to suppress its own safety studies and other documents about the development of the Bronco II. Lawyers for plaintiffs contend the documents show that Ford long knew of the problems with the vehicle, a charge the auto maker denied.

Ford officials said the rear-wheel-drive Bronco II has a slightly higher center of gravity than its companion model, but they insisted that the difference is too small to have any effect. The rear-wheel-drive version accounts for one of every seven Bronco II’s. The officials also said they could not account for the Insurance Institute’s results because Ford had not separately analyzed the accident data for the two versions of the Bronco II.

In 1992, Ford disclosed in a financial filing that it faces more than $742 million in lawsuit claims — triple the figure it reported in 1991 — filed on behalf of those killed or injured in Bronco II’s. Those claims represent just 13 lawsuits, while Ford was subject to many more. A Ford spokesman would only say that the number of suits and claims was less than 100, and the company had settled at least 50.

The Insurance Institute looked at fatalities in rollover accidents between 1986 and 1990 involving single-vehicle crashes for small pickup trucks and some small utility vehicles. For the rear-wheel-drive Bronco II, it found 3.78 deaths for every 10,000 registered vehicles; the rate for the Samurai was 1.11. The rate for the four-wheel-drive version of the Bronco II was 1.74. About 88 percent of all occupant deaths in either version of the Bronco II occurred in a rollover accident, the highest for any vehicle studied by the Insurance Institute.

The Bronco II -vs- The New Ford Explorer:

The Bronco II was designed and marketed for use on both roadways and on rugged backroads. It is boxy with a high center of gravity because its wheels are set close together and its chassis is high off the ground to clear obstacles. Federal officials say such designs make many compact utility vehicles more prone to roll over than passenger cars.

Perhaps this was the influence behind Ford’s release of the longer wheel base Ford Explorer in 1990 and the end of the Bronco II that same year. 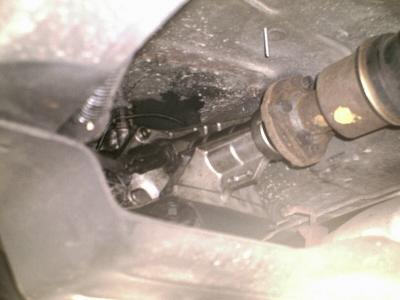