The Rebelle Rally is the first women’s 1,500 mile off-road navigation rally raid in the United States. For the last two years sisters Rochelle Bovee and Melissa Vander Wilt of Team #141 Roaming Wolves have competed in the Rally in their late fathers 1969 Ford Bronco.

The Rally spans two states (Nevada and California), and traversed canyons, rocks, dirt, and sand, all without the benefit of digital GPS tools or a cell phone. If Team Roaming Wolves’ 50-year-old Bronco was going to be up for the trip, it was going to have to be up to the task.

The Bronco needed a new engine. Their dad had driven it as a hunting rig for many years but then garaged it in 1995 when it started to fail. For nearly 20 years it sat idle until he passed away in 2014, and no one in the family had the heart to get rid of it.

Two months before the competition, the original 302 cubic-inch V8 engine lost the number-one and number-four cylinders, and Vander Wilt and Bovee went on a hunt to find a replacement engine. After checking with several manufacturers who didn’t have them in stock, the sisters lucked out with a friend on the East coast who had a 5.0L from a 1989 Ford Mustang. It was just sitting in his garage and offered it to them. Two weeks before the rally, it was swapped out by Bovee’s husband. It also got a new skid plate over the fuel tank. A wooden console was built to hold their gear.

Bovee and Vander Wilt were the only entries this year in the 4030 designation, which is specifically for vehicles that are at least 40 years old. 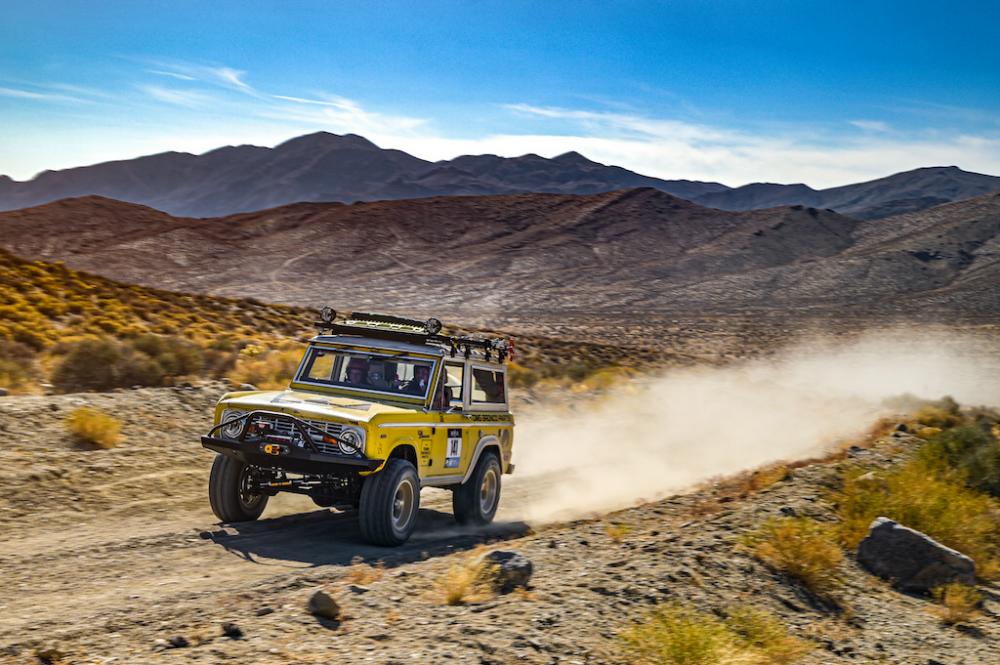 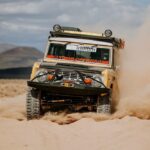 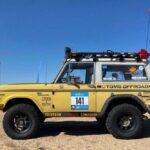 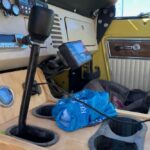 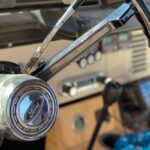 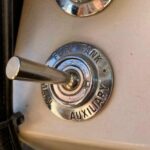 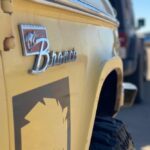 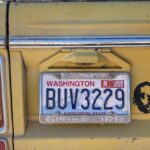 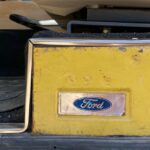 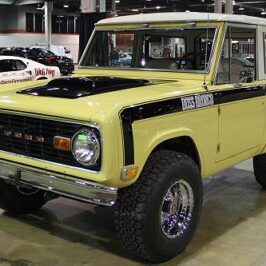 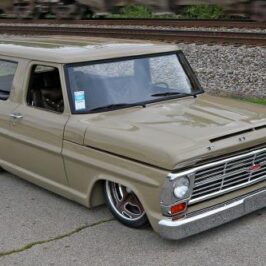 The Ford Bronco became available in 1966 and did not become a ‘fullsize’ Bronco until... 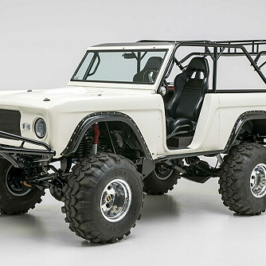 This custom 1970 Ford Bronco has a repaint in white and features suspension and body... 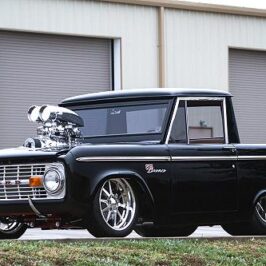 In the interest of building a personal Sport Utility Vehicle that would traverse nearly any... 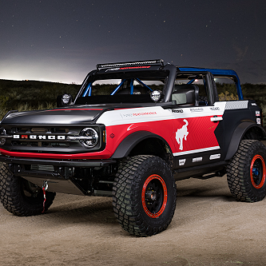