When you look back at the Ford Bronco history, it basically falls in to (3) categories: Don’t think this is just going to be a midsize grocery getter. These SUV’s are already seeing offroad action in other parts of the world. We’re excited to see what Ford has for us in 2020! How about you? If so, share this page, or post in our forum. 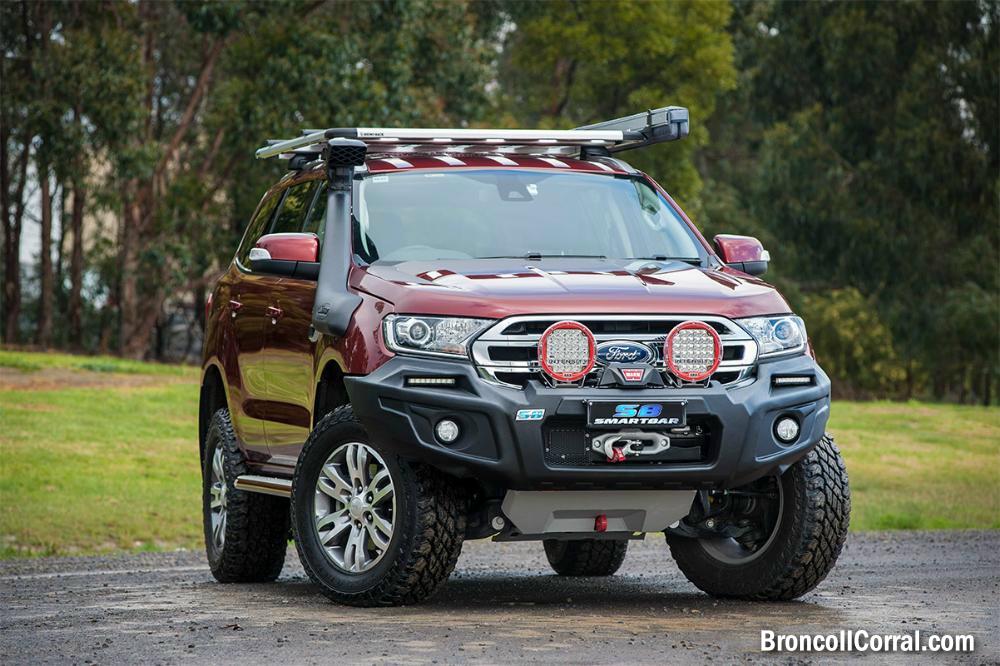 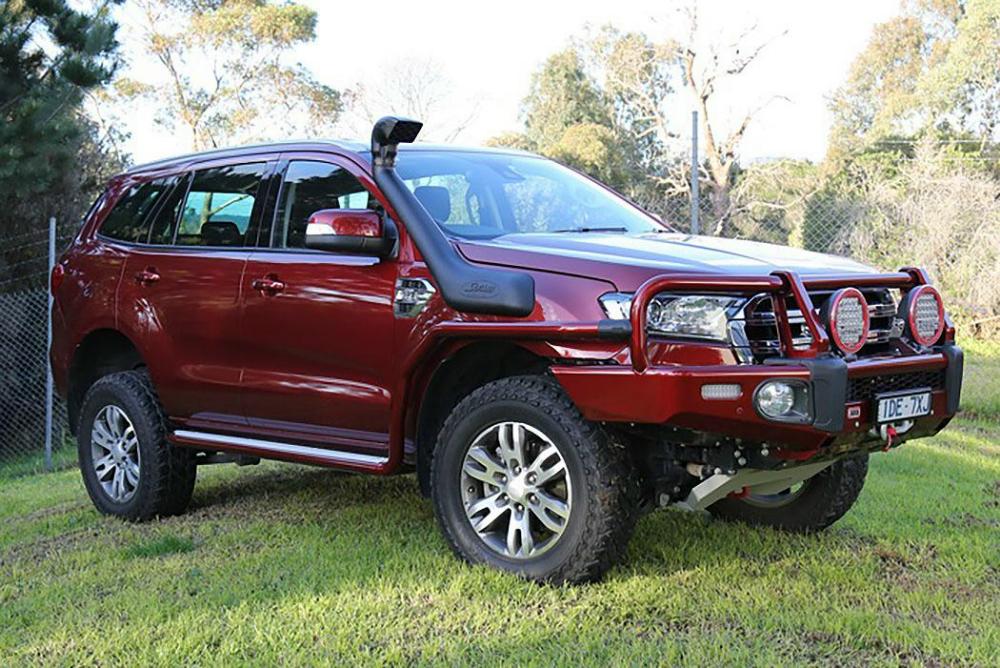 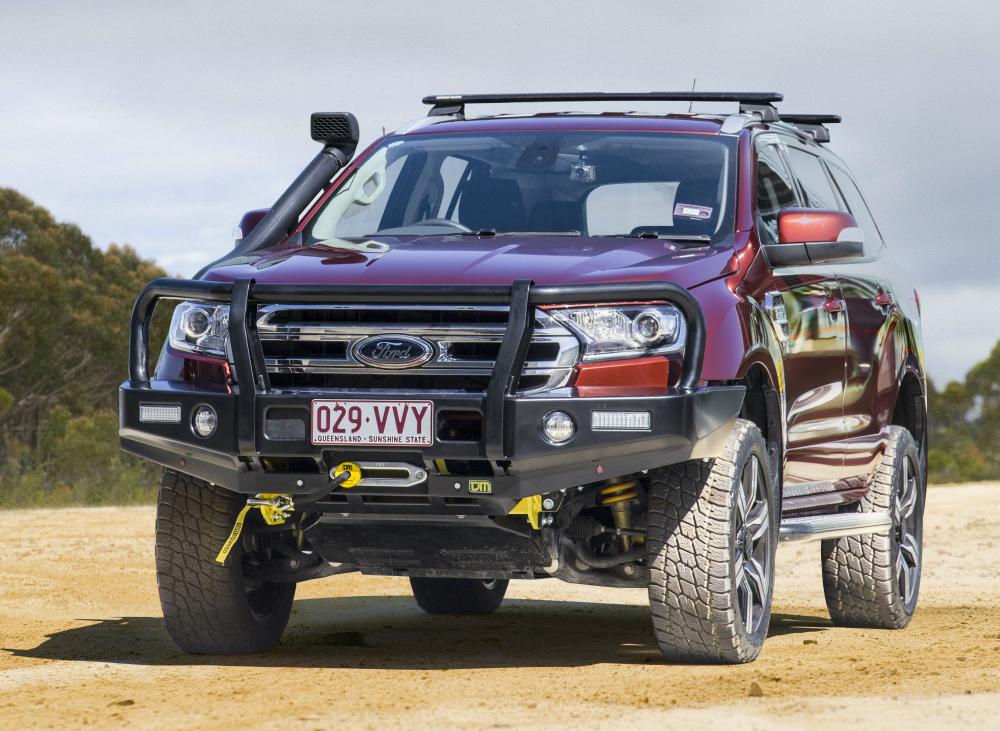 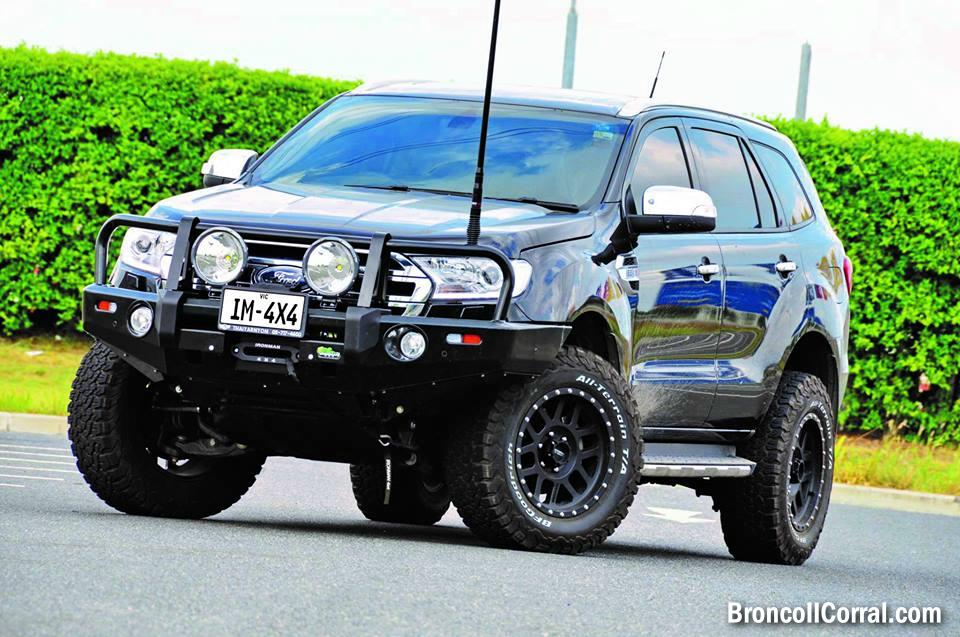 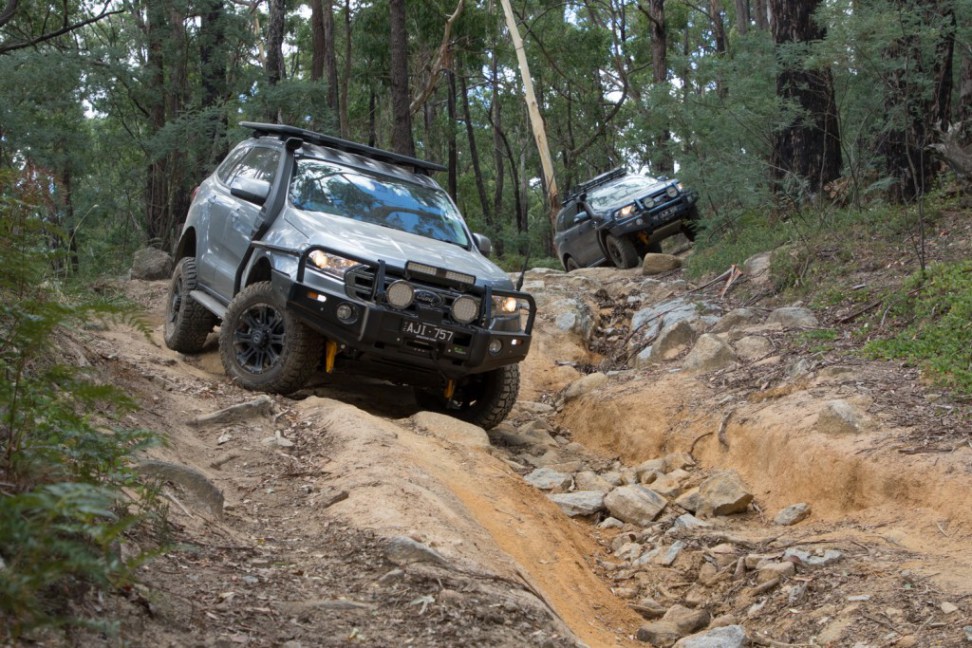 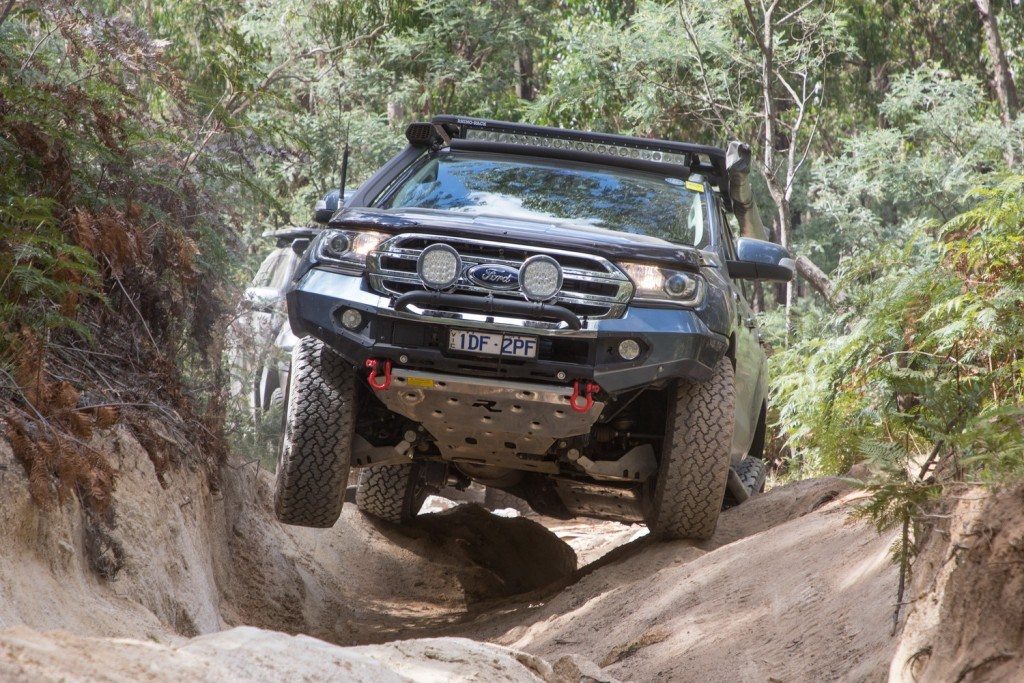 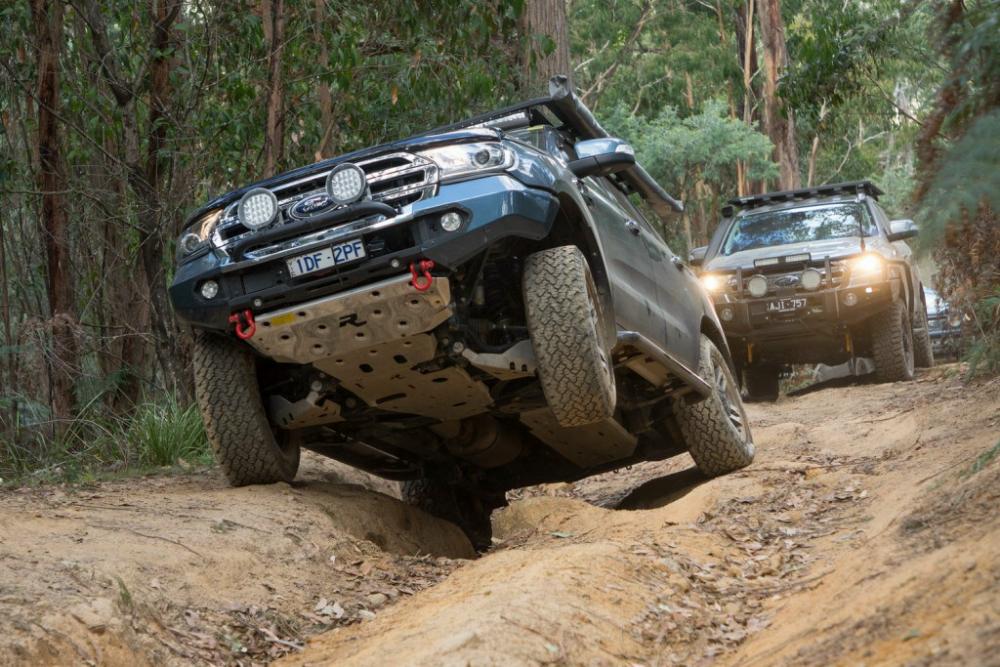 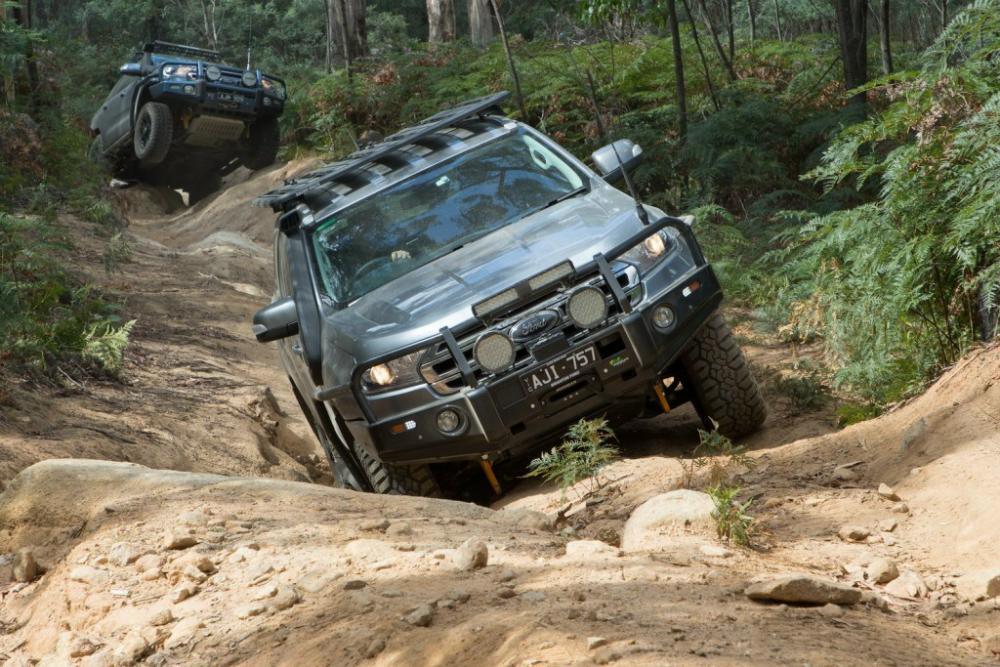 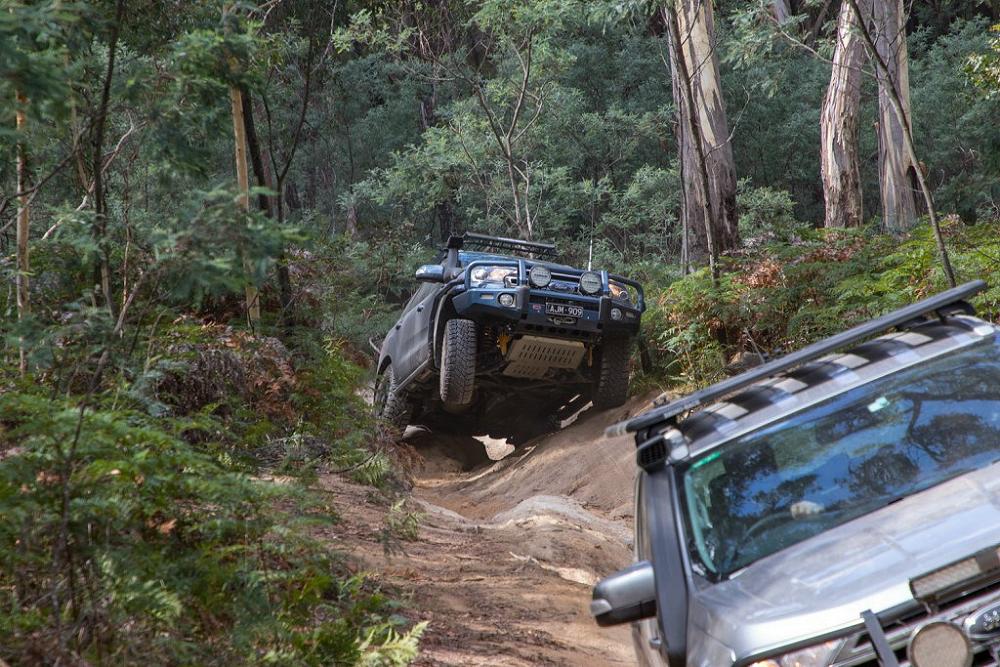 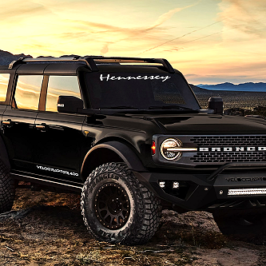 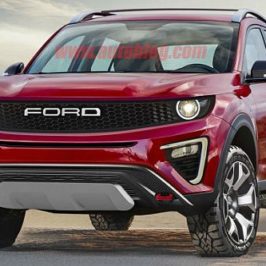 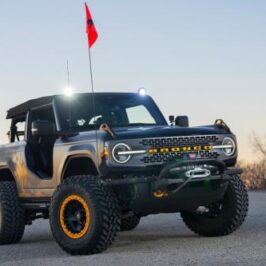 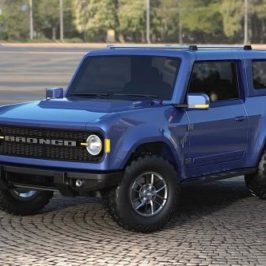 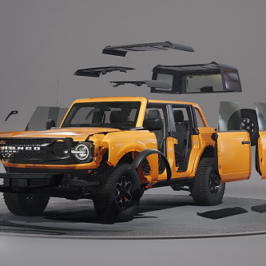 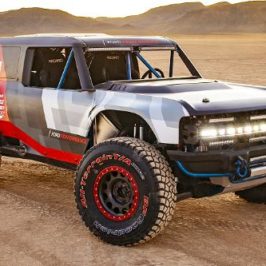